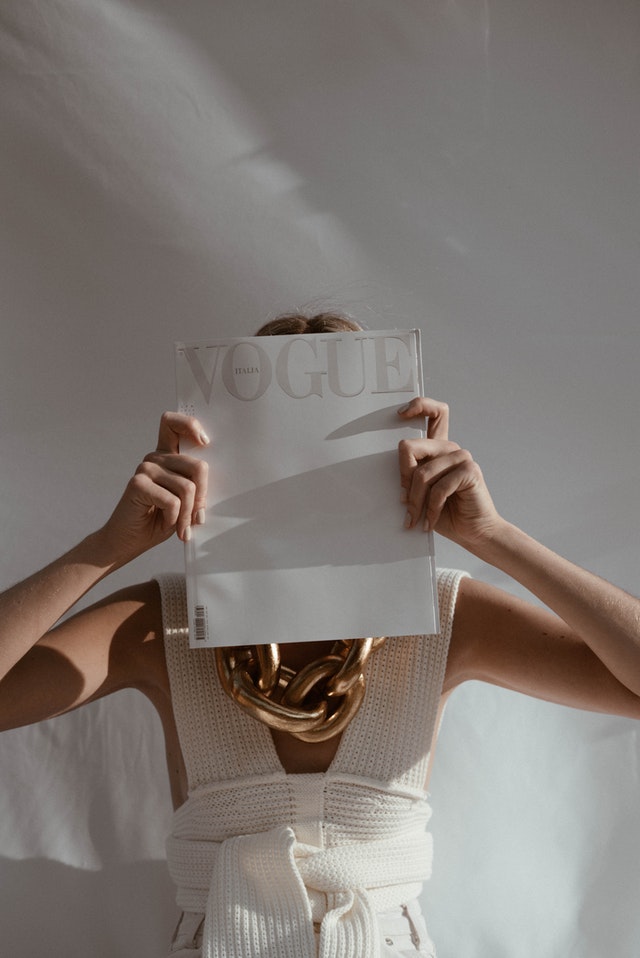 Kim Kardashian has returned to herself.

Dropping what Kanye West claimed was her “biggest W” from her name marks the process of legal separation from a man who is considered by many to be one of the greatest recording artists of all time.

Unlike the many controversies that Kim Kardashian has reportedly been involved in, her breakup with Kanye West is one that many women can actually relate to. Whether you like her or not, it’s hard not to empathize with a woman whose spouse is openly making accusations about her competence as a mother and expressing artistic death wishes upon her new boyfriend.

Many of us have experienced heartbreak, but few of us have ever weathered the storm of a bad breakup in the public eye. As hard as it is to endure a breakup as a regular person, it may be even harder as a celebrity—someone who has to live with the opinions of strangers being thrust upon them on a daily basis.

Marriages among Hollywood stars are notorious for lasting as long as most people’s flings. And although financial stress is a leading contributor to the breakdown of many relationships, the fact that many of the most privileged people in the world can’t make marriage work is an indication that money cannot buy a peaceful, loving, and happy co-existence between two people.

She’s a media mogul, social media icon, and one of the most powerful women in the world. Perhaps her most successful business venture to date is SKIMS, which somehow managed to survive a PR disaster that preceded the brand’s very initial launch.

Kim Kardashian seems to be somewhat of a Houdini when it comes to making the best out of the worst. She seems to be an expert at leveraging controversial or shameful public information about her life in order to create what is now her empire. It seems that the very trajectory of her career has been a series of daunting or humilating events which were almost immediately followed by increased fame.

However, people also can’t stop following her journey and evolution. She’s emerged from countless past missteps into a prison reform activist whose efforts have resulted in the release of inmates like Alice Marie Johnson.

And she is studying to become a lawyer in the midst of her third and most high-profile divorce.

As divorce has become less taboo over the years, more and more people are viewing divorce as an opportunity to transform one painful ending into a joyful new beginning. People are also realizing that there is an alternative to divorce litigation. Family law mediation in Orange County, where couples would rather separate amicably, is becoming more and more popular.

Divorce mediation is one of the best options for people who would prefer to arrive at a settlement that is mutually agreed upon and facilitated by a neutral third party. Family law mediation is far better financially and emotionally than the painful and messy struggle of litigation. If you are considering a divorce, you can give McNamee Mediations a call today. 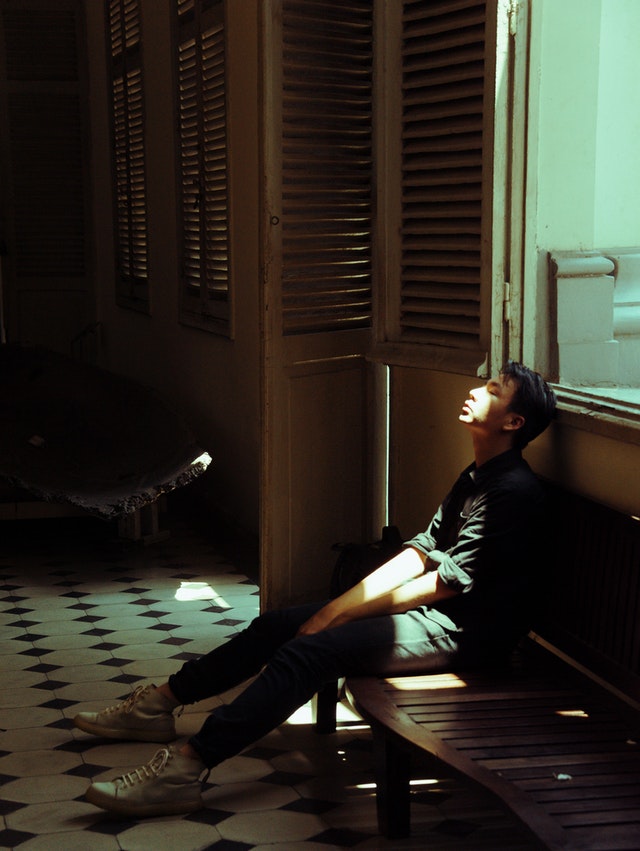 Sometimes the most well-planned decisions of your life can turn out to be a total waste. Despite the several hopes and dreams that you cherished at the beginning of the

The global health crisis that became a pandemic transformed humanity in a way that will be documented in history books. Lives and jobs were lost. Supply chain shortages became rampant,